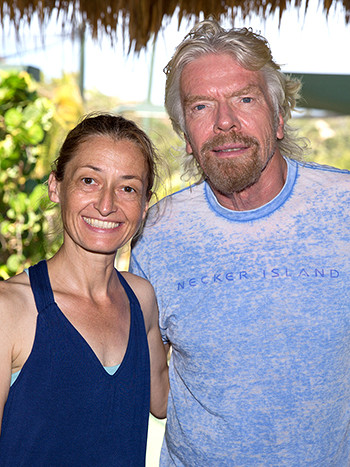 I am an international sports and event photographer based in Orlando, Florida.

My first sporting event was at Disney World over two decades ago and my career took off when Tennis Magazine asked me to cover my first US Open. From then on I was hooked, traveling to many major events around the world. 16 US Opens, 8 French Opens, 7 Australian Opens and 5 Wimbledons later I am still as passionate as ever about capturing that special moment, whether it be on the world stage or at a local event.

In August of 2015 I added Sir Richard Branson to my list of clients covering the inaugural Necker Open, a charity golf tournament organized by Premier Live at Sea Island, GA and Necker Island, BVI. A couple of months later I was at Necker again to document the Necker Cup tennis event with Boris Becker, Martina Navratilova, Chevy Chase, Sean Paul, Jewel and more!  What an amazing adventure! Other events for Premier Live include the 2018 One World Players Party in New York and the 2018 Necker Cup, Necker Open and Legends Camp with Kenny Chesney, Bjorn Borg, Caroline Wozniacki, Eugenie Bouchard, Tommy Haas...